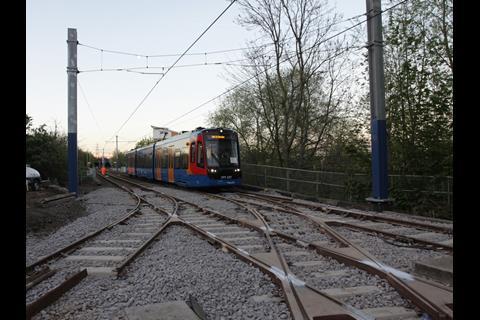 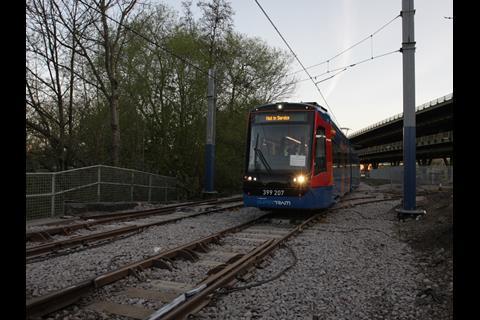 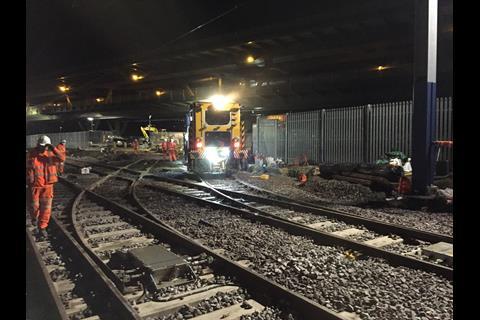 UK: Work has started on the Tinsley Chord that will connect Sheffield Supertram with the main line network. The 400 m chord, which includes 160 m of new alignment, will enable tram-train services to run between Sheffield and Rotherham.

The Tinsley Chord is located near Meadowhall, the terminus of an existing Supertram route from Sheffield city centre. The tram-train project also involves electrification at 750 V DC overhead of a section of freight-only main line route. Infrastructure manager Network Rail will own, operate and maintain the main line portion of the route. It is designing and installing the interface between the tram and rail networks, which will be operated jointly with Supertram.

A two-year pilot of tram-train services is due to start in 2018. This would see tram-trains running to a new terminus at Rotherham Parkgate via Rotherham Central, where new platforms are to be built.

Earlier this year, the Class 399 tram-train vehicles started test running on the Supertram network, and are expected to go into revenue service in mid-2017. Testing on the national rail network is expected to start next year.