Siemens to supply signalling for driverless metro extension in Singapore 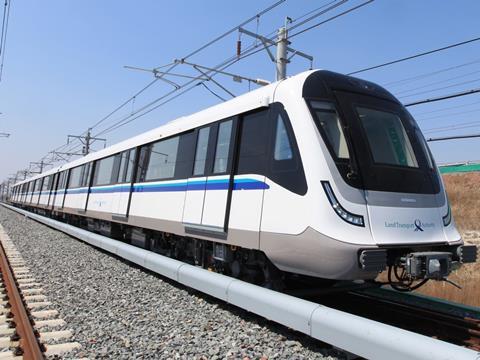 SINGAPORE: Siemens has been selected to supply CBTC signalling for the Downtown Line extension to Sungei Bedok, the company announced on March 2. The €90m contract includes the installation of platform screen doors at the two stations.

The 2·2 km extension of the driverless line is planned to open in 2024 from Expo to Sungei Bedok, where interchange will be provided with the future Thomson-East Coast Line.