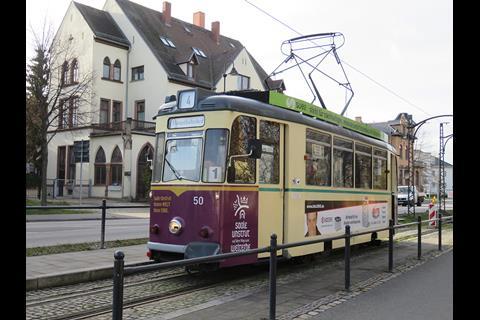 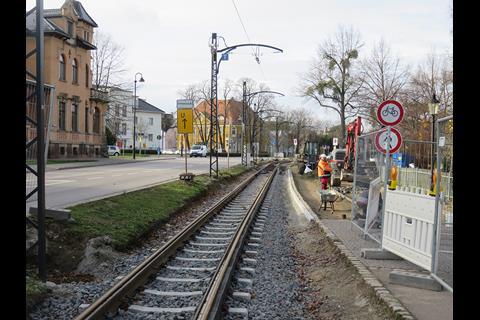 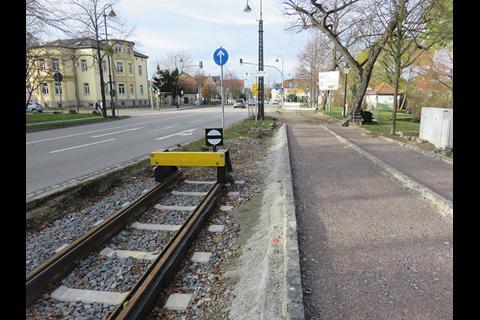 GERMANY: What claims to be Germany’s smallest tramway grew by 440 m to reach a total of 2·9 km on December 1, with the opening of a one-stop extension from Vogelwiese to Salztor in Naumburg.

The extension returns trams to a further section of what was once a circular route around the city. Reconstruction was funded by the city and the Land of Sachsen-Anhalt, as well as by sponsorship of electrification masts and sleepers by the public and local businesses which raised more than €100 000.

Naumburg’s metre-gauge tramway dates from 1892 and although reduced from its former extent it has survived numerous closure proposals. The half-hourly service on the single track route linking the old town with the city’s main station is operated using a fleet of historic East German trams dating from the 1950s to the 1970s, and according to operator Naumburger Strassenbahn, the line is ‘as much a part of the identity of the municipality as the famous cathedral’.