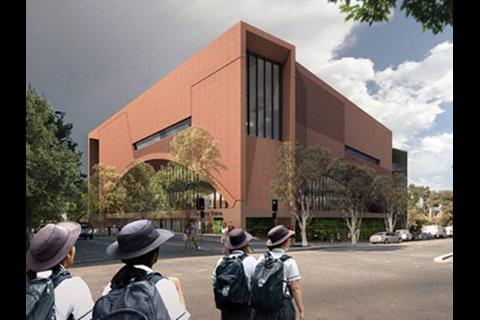 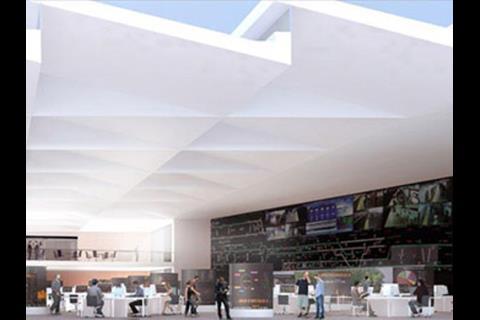 AUSTRALIA: Sydney Trains is to develop an integrated Rail Operations Centre at a cost of A$276m, New South Wales Minister for Transport & Infrastructure Andrew Constance announced on March 2. To be located at Green Square, on the Airport line south of the city centre, the ROC is expected to open in 2018.

Building on experience from suburban and urban rail operators around the world, including London, Hong Kong and Tokyo, the ‘rail nerve centre’ will control all aspects of the Sydney suburban network, using new technology to manage train movements, safety and customer systems.

According to Sydney Trains Chief Executive Howard Collins, the operator’s performance in recent years has been hampered by outdated technology and poor incident response mechanisms. ‘At the moment we manage the trains and tracks, respond to incidents, communicate with customers and monitor their safety from different locations and in different ways’, he said.

‘During an incident, there are multiple phone calls between the person reporting the incident, the person who controls the trains, another party in charge of fixing the fault and the response team in the field.’ Co-locating all of these functions would ensure improved performance, better sharing of information and a more rapid response to incidents, he believes.

‘This is a massive commitment to a transformational project that will help ensure Sydney Trains can continue to improve the service it provides to customers’, said Constance. ‘This new centre will ultimately improve train reliability for customers and when there are delays, information will be communicated much more quickly’.