Variable headways based on real-time passenger numbers to be tested 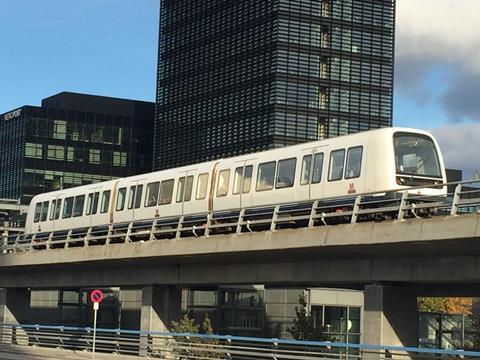 DENMARK: København metro authority Metroselskabet has signed a memorandum of understanding with Ansaldo STS to develop a proof-of-concept dynamic headway technology for the city’s metro.

Ansaldo STS, which supplied signalling for the driverless metro, will work with its majority shareholder Hitachi, which will supply its Lumada Internet of Things platform.

A prototype is expected to be installed by the end of 2017. If successful, this would be put into service on the two existing metro lines and the Cityringen line currently under construction. Hitachi says that it would like to offer dynamic headway technology as part of its CBTC product in the longer term.