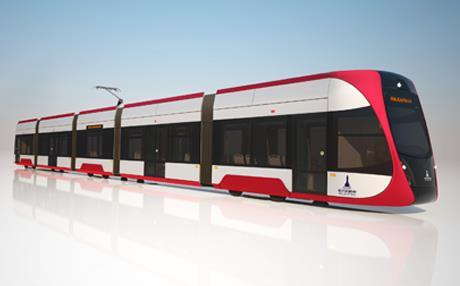 The vehicles will be used to operate the 12·6 km Konak Line and the 9·7 km Karsiyaka Line. Gülermak is the construction contractor for both routes, which are expected to open by 2017.

Hyundai Rotem said that this is the first contract that it has won to supply trams to a foreign market, and aims to expand to further markets.