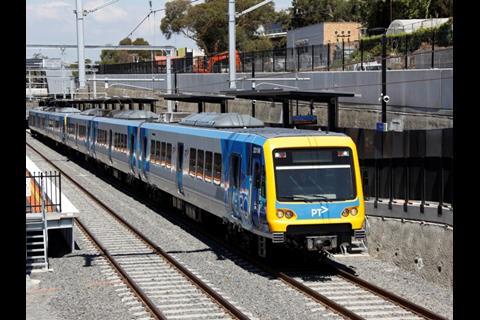 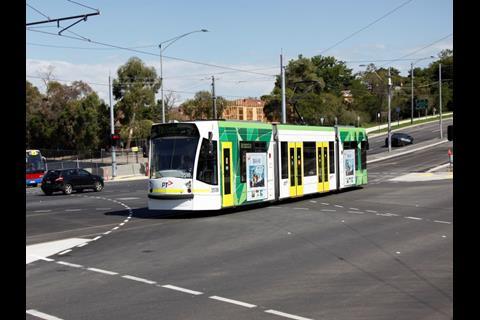 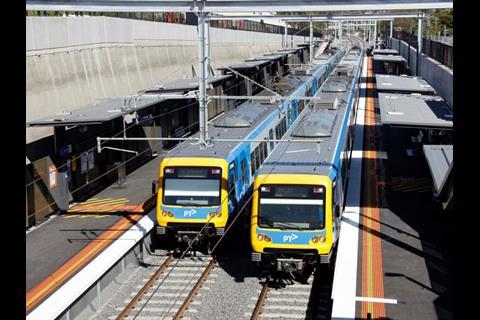 AUSTRALIA: The replacement Gardiner station in Melbourne has been opened, and the first grade separation completed under a programme to eliminate 50 level crossings which had been announced as part of the 2014 election campaign.

The railway has been rebuilt on a new sunken alignment, with the platforms at the replacement station opened on January 19 accessed via lifts as well as stairs. The car park is being rebuilt on the old station site, and a new foot and cycle path provided. Three former tram stops have been consolidated into one, located adjacent to the new station which has rail and tram passenger information displays.

Removal of the Burke Road level crossing enables traffic including trams to move unimpeded along the busy road, where 150 train movements per day had caused the gates to be down for 40 min during the peak hour, disrupting an estimated 25 000 road vehicles and 180 trams.

The project forms part of a package that includes removing crossings at Ormond, McKinnon and Bentleigh stations at a cost of A$524m. The contract was awarded to John Holland in alliance with Kellogg Brown & Root, VicRoads, MTM and PTV.

Construction is underway at seven level crossings, with the government expecting work on 30 of the 50 crossings to be underway or completed by 2018.