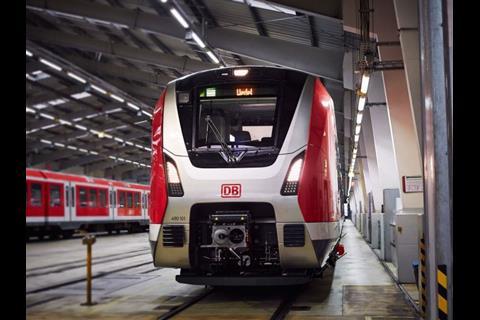 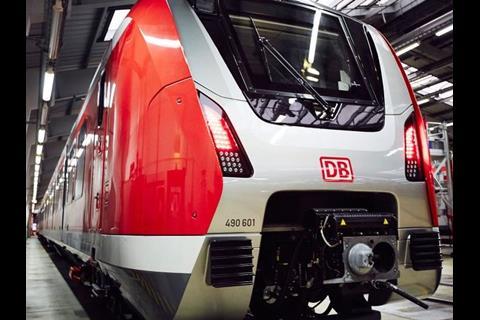 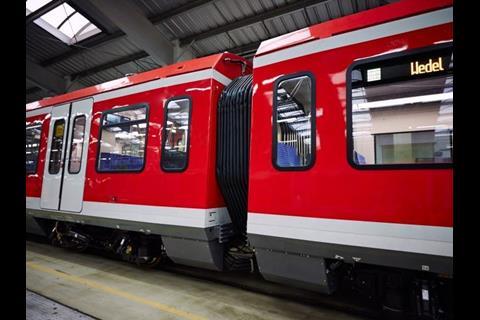 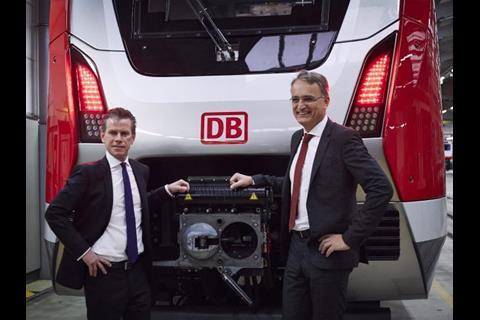 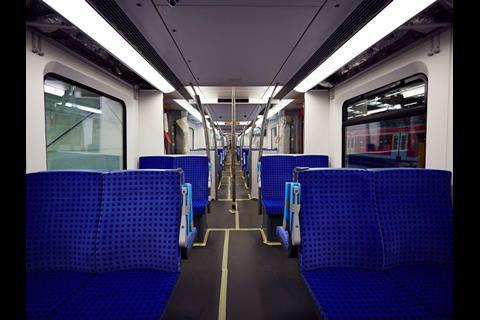 GERMANY: The first Class 490 electric multiple-unit for the Hamburg S-Bahn arrived at the Ohlsdorf depot on October 11. It will now undergo a year of testing without passengers on the S-Bahn network.

In 2013 S-Bahn Hamburg’s parent company Deutsche Bahn ordered 60 three-car EMUs from Bombardier Transportation under a €327m contract, which includes options for up to 86 more trains. Final assembly is being undertaken at Hennigsdorf, with car bodies coming from Wrocław and bogies from Siegen. Following completion of six pre-series trains, series production is expected to start in March 2017.

The base order of 60 EMUs includes 29 single-voltage sets for use on 1·2 kV DC routes and 31 dual-system trains also equipped for use on the 15 kV 16·7 Hz main line network to facilitate the expansion of S-Bahn services.

All 60 EMUs are due to be in service by the end of 2018, when a new 15-year operating contract will come into effect. It is envisaged that the new trains will replace Class 472 rolling stock on Line S21, and will operate on the future Line S4.

The 66 m long trainsets have walk-through wide gangways and are equipped with air-conditioning, a passenger infotainment system and larger multi-function areas than existing S-Bahn rolling stock. They are being procured under a €450m programme that also includes the modernisation of depots and older rolling stock.