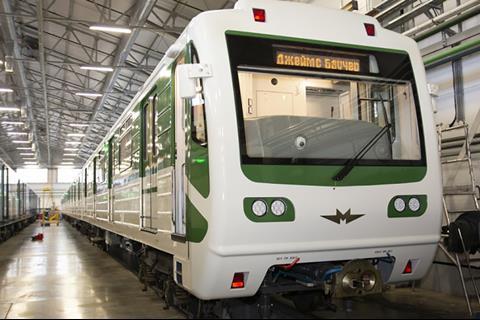 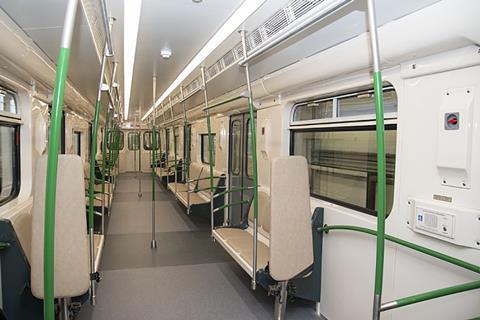 According to Metrowagonmash, modernisation of the metro trainsets will extend their service life by 15 years and reduce their maintenance cost.