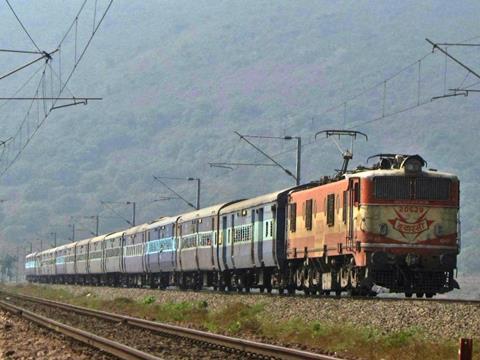 INDIA: Following cabinet approval on February 17, a Rs107bn railway investment stimulus programme covering the double and triple-tracking of several routes has been announced by the Ministry of Railways.

To be delivered through ‘extra budgetary resource and institutional funding’, the six schemes around the country are intended to increase capacity on constrained corridors for both passengers and freight. The projects are:

Subscribers to Railway Directory can access a map of the Indian main line network.