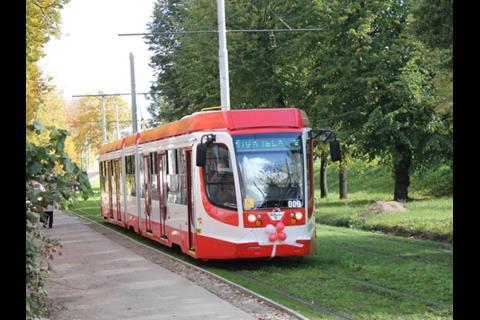 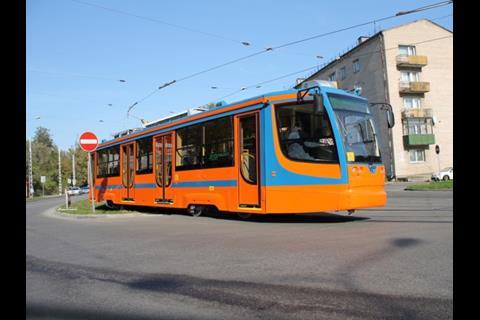 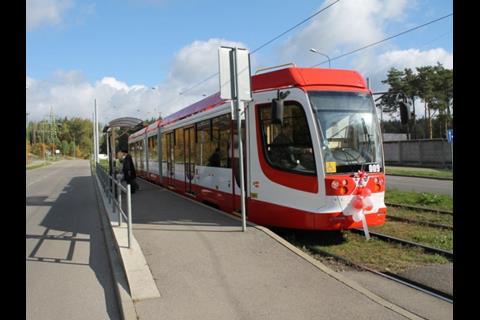 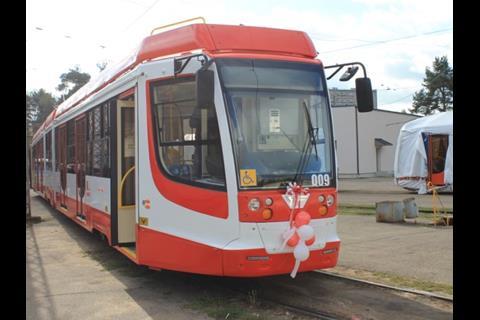 LATVIA: The first six of 12 UKVZ trams ordered earlier this year entered passenger service in Daugavpils on September 30. The remaining six are to be delivered in April 2015.

In January 2013 Belkommunmash was selected to supply 12 trams, but the contract was terminated in March 2014 when the Belarusian company was not able to meet the contract terms. Previously, a tender was called in late 2011; Vagonmash’s winning bid was withdrawn when it was revealed that the company did not meet the regulations of the competition.

The new rolling stock is part of a tram modernisation programme that began in 2011. This includes renovation of 6·2 km of the 1 524 mm gauge network and improving accessibility. EU funds will meet 83% of the total cost of the modernisation.