Alstom out of Thameslink bidding 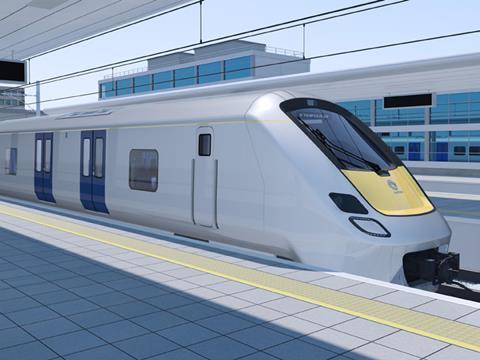 UK: Alstom Transport was informed late on October 22 that its bid to supply the new Thameslink EMU fleet had been eliminated from the final stage of the contest. This leaves Bombardier Transportation and Siemens Mobility in the running for the major order to be placed by the Department for Transport.

Alstom last supplied EMUs to UK operators during the first round of orders following privatisation, and had been seeking to re-enter this sector. Its strategy was based on the radical articulated X'Trapolis UK design, which was the lightest of the three contenders. However, articulation resulted in a higher axleload than the conventional EMUs offered by Bombardier and Siemens.

Bombardier, which has supplied a large number of articulated trains to European operators, is offering an evolution of its UK Electrostar EMU for Thameslink because it believes that the Network Rail track wear model used to calculate whole-life costs penalises articulation.

With Bombardier and Siemens both offering evolutions of existing EMUs with a proven reliability record in the UK, Alstom may also have been marked down on delivery risk. However, there is a similarity with the bidding for the Intercity Express Programme, where DfT eventually preferred a cheaper, less compliant but more conventional bid from Hitachi.