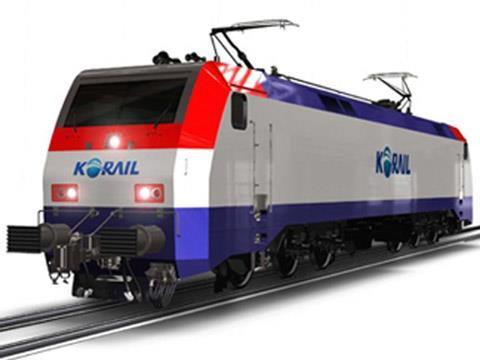 The Japanese sub-supplier will provide traction and auxiliary power systems worth ¥10bn for the 6·6 MW 8300 series locomotives, which are due to be delivered between May 2011 and April 2012.

To support Korail's maintenance operations the deal includes a technology transfer agreement. Toshiba has produced electrical equipment for more than 1 000 South Korean railway vehicles since the 1990s, and has supplied powerful electric locomotives to customers in China and South America.