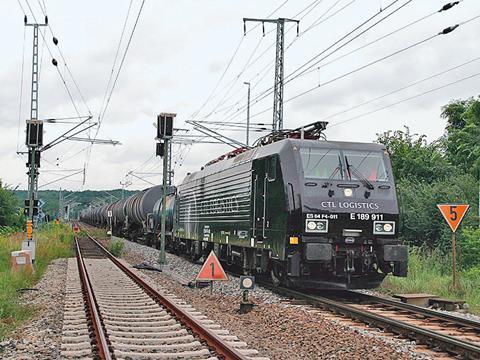 POLAND: On February 2, the Federation of Independent Rail Operators ZNPK announced it had filed a complaint with the European Commission alleging that the Polish authorities are infringing the spirit of EU legislation by giving preferential treatment to incumbent freight operator PKP Cargo.

ZNPK officials believe that the revised structure of freight tariffs introduced by infrastructure manager PKP PLK in December 2009 is discriminatory as it offers financial incentives to train operators to run lighter freight trains. This benefits short feeder trains and wagonload services, almost all of which are operated by PKP Cargo.

‘Independent players operate more efficient and eco-friendly trains. As a consequence, these tariffs harm their competitive position,’ believes Rafal Milczarski, President of ZNPK and Chief Executive of Freightliner PL. ‘In our view, the situation amounts to political interference in the free market for rail services.’

ZNPK also believes that the status of PKP Cargo and PKP PLK’s as subsidiaries of state holding company PKP SA means that open access operators cannot enter the wagonload and non-bulk rail freight market, in contravention of the statutes set out under the EU’s First Railway Package. The Federation says ‘it will continue campaigning for greater EU engagement in monitoring the level of competitiveness in the Polish rail market’.

Deputy Infrastructure Minister Juliusz Engelhardt has defended the tariff changes, arguing that the objective is to encourage modal shift by encouraging greater movement of high value products by rail. He added that PKP Cargo could not be expected to invest in and maintain freight terminals and yards that would be used mainly by its competitors.