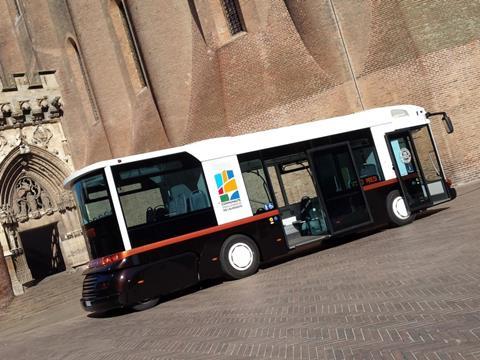 Safra is currently in the process of manufacturing six hydrogen Businvo vehicles for Artois-Gohelle, and will shortly begin work on five vehicles for Be Green in Versailles. It expects to begin production this year on buses destined for Albi and Le Mans.