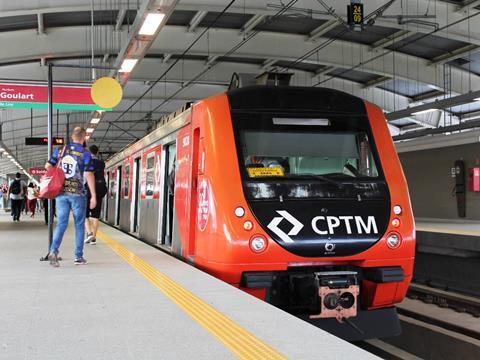 The move is part of the state government’s proposal to introduce regional passenger services linking São Paulo with surrounding cities. The state plans to call tenders for the launch of a Sorocaba service, and the winning bidder would also take over operation of CPTM’s suburban Line 8.

This 42 km corridor currently runs east-west from Júlio Prestes to Itapevi. Currently, the infrastructure of both Line 8 and the 97 km São Paulo – Sorocaba main line are owned by the state through CPTM.

A preferred bidder is expected to be named by September.