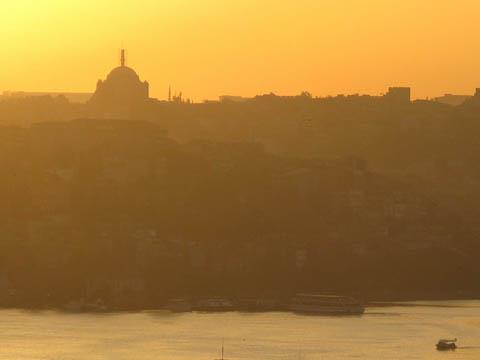 EUROPE: The Theatre Orient Express will arrive in Stuttgart on July 5, having set off from Ankara on May 14. One of the carriages has been converted into a stage, on which six groups from the European Theatre Convention are performing specially-commissioned plays on the theme of European identity at stations along the route.

Each group stages its play in its home country, then travels to the next where it performs before the première of the next local group’s play. All the actors will be brought together in Stuttgart for a performance of all six plays.