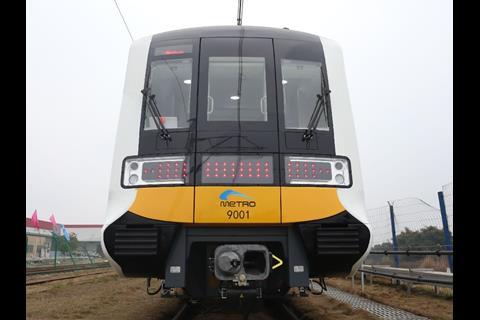 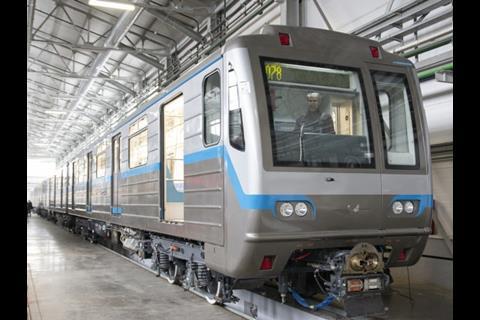 The Thai government has approved two extensions of the Bangkok Red Line: from Taling Chan to Salaya and from Rangsit to Thammasat University. The estimated costs are 10·2bn baht and 6·5bn baht respectively.

Freiburg im Breisgau added 1·9 km to its tram network on March 16 with the inauguration of a five-station extension from Heinrich-von-Stephan-Straße to Europaplatz.

Testing has started on the driverless metro Line 9 in Chengdu.

Mechanical welding robots to work on tram bogies were launched at PK TS’s Tver factory on March 16. Work is also underway to prepare the factory for the assembly of aluminium bodyshells, which is due to begin at the end of 2019.

PKT Gdynia has confirmed sole bidder Solaris as the winner of a contract to supply six low-floor battery trolleybuses.

VDL is to deliver 11 Citeas SLFA-180 and 32 Citeas SLF-120 electric buses to operator Qbuzz for use in Emmen, Assen and Groningen.

Zagreb tram operator ZET is modernising the Trešnjevka depot at a cost of 12m kuna.

Moscow city authorities have proposed a 2·3 km cable car linking Skhodnenskaya and Rechnoy Vokzal metro stations. The 3·3bn rouble project would be developed as a PPP.