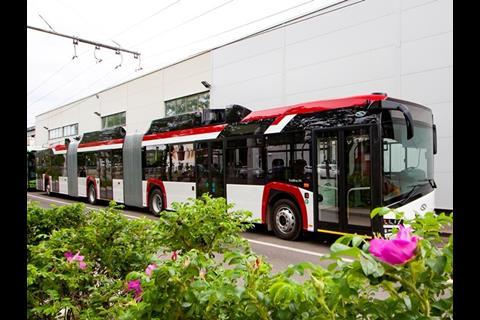 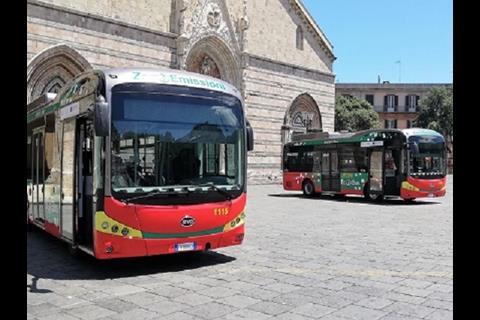 Woojin Industrial Systems Co is to supply 200 metro cars for Line 5 and 136 cars for Line 7 of the Seoul metro. Deliveries are due between August 2020 and November 2022.

Uralvagonzavod is to supply three three-section trams to Kazan in a 135m rouble contract awarded to Fobos-TS.

Metro Warszawskie has called tenders for the construction of stations on metro Line 1 at Plac Konstytucji and Muranów. These were included in the original plans for the line, but later postponed. They are due to open in 2026.

Zagreb tram operator ZET has signed a 260m kuna financing agreement with the Ministry of the Sea, Transport & Infrastructure and the Central Finance & Contracting Agency for the first phase of network modernisation. The project is financed 85% through EU funds and 15% from the state budget.

The city of Saarbrücken has renewed Saarbahn’s operations contract for a further 10 years from September 1 2019.

TMB has awarded Alstom a contract to supply a training simulator for Barcelona metro lines 9 and 10.

Keolis is working with Ericsson to use 5G technology to remotely control and supervise autonomous vehicle fleets.

Solaris is to supply six Urbino 12 electric buses to Kutno under a 14m złoty contract.

Transport for London has awarded Nel Hydrogen a €2·5m contract to supply a hydrogen refuelling station at Metroline’s Perivale bus garage. The station is to be installed in 2020, and Nel Hydrogen will maintain it for 10 years.

The Hop Fastpass mobile ticket for TriMet services in Portland can now be loaded onto Apple Wallet.