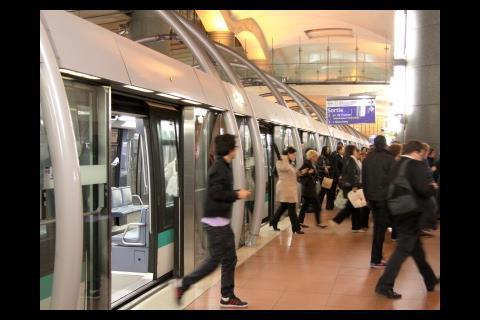 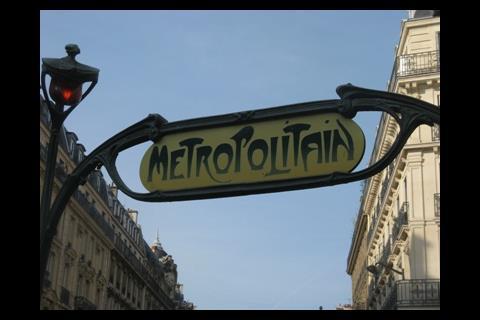 FRANCE: Paris regional transport authority STIF has approved an investment budget of €787m for 2014, including a new funding agreement for the extension of metro Line 14 to Mairie de Saint-Ouen.

STIF has also approved a funding agreement for the second phase of the extension of Line 4 to Bagneux, including 2 km of tunnel and two new stations. Work is due to start in 2014 on the €178m project, funded by Ile-de-France (60%), central government (26%) and Hauts-de-Seine (14%). The first phase, running for 1·4 km from Porte d’Orléans to Mairie de Montrouge, opened in March 2013.

Ile-de-France is to provide 70% of the €0·3m cost of preliminary studies for an extension of Line 10 from Gare d’Austerlitz to Ivry-sur-Seine, with the remainder to be provided by central government. During the coming months, STIF is to undertake public consultation on three route options for an extension of Line 1 from Château de Vincennes to Val-de-Fontenay, including the potential locations of three new stations.

Amongst the light rail projects being taken forward by STIF in 2014, studies are to be conducted for a further westward extension of line T1 from Colombes to Nanterre and Rueil-Malmaison, at a cost of €7m met by Ile-de-France (48%) and Hauts-de-Seine (52%). Work on a 4·3 km extension of line T3 from Porte de la Chapelle to Porte d’Asnières is now expected to start in 2015 for entry into service at the end of 2017.