Four railways save money with a joint train order 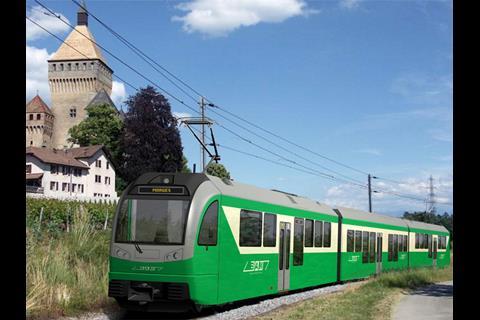 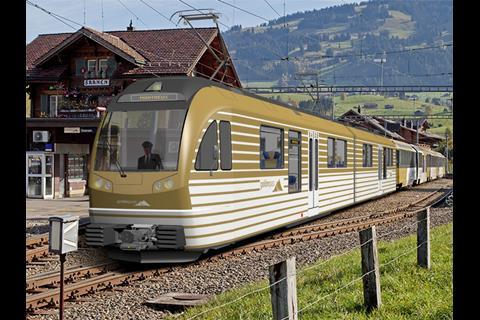 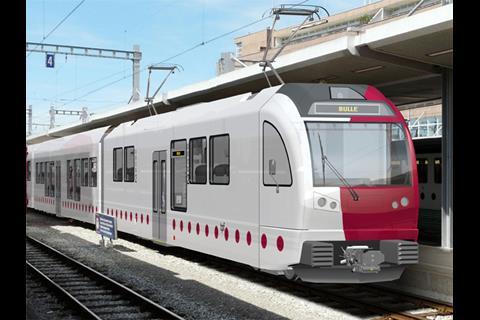 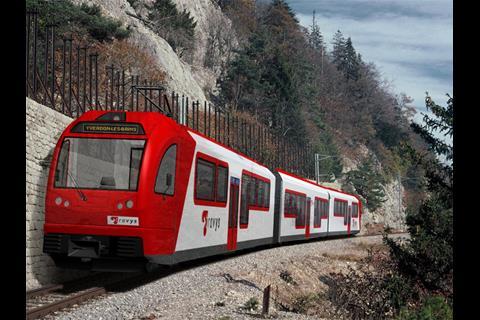 SWITZERLAND: Four metre-gauge operators in western Switzerland have jointly selected Stadler Bussnang to supply a total of 17 two and three-car electric multiple-units worth a total of SFr150m.

Having reached the same point in their fleet renewal cycles, in August 2012 the operators issued a joint invitation to tender with a list of specifications that would meet the needs of all four companies.

Stadler will sign separate contracts with each railway. Deliveries are scheduled to run from January 2015 to July 2016, and there are options worth a further SFr80m.