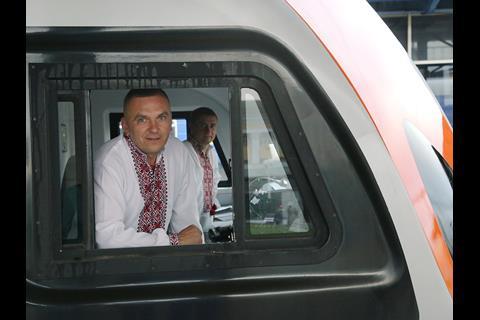 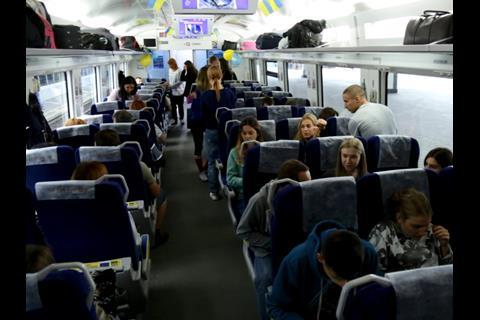 EUROPE: Passenger links between Poland and Ukraine have been improved with the launch on August 24 of a Ukrainian Railways Intercity+ service from Przemyśl to Kyiv via Lviv, Ternopil and Vinnytsia.

The second cross-border IC+ service follows the launch last December of a Przemyśl – Kyiv service via Lviv and Korosten. There are more than 1 million Ukrainians working in Poland, and according to UZ the service has proved popular as a result of the price, the comfort of the Hyundai Rotem inter-city electric multiple-units and the relative ease of crossing the border. While the first service was intended as to offer a fast connection between the end points, the second is more focused on serving communities along the route.

Meanwhile, the Chełm – Kovel local service operated by UZ using Pesa 630M DMUs has been extended to Zdolbuniv, in an effort to attract more long-distance passengers who are felt to be less likely to attempt to use the route for cross-border smuggling; the rolling stock on the local services had been suffering from damage as a result of the cumulative effects of people trying to hide goods and the customs authorities searching for it.