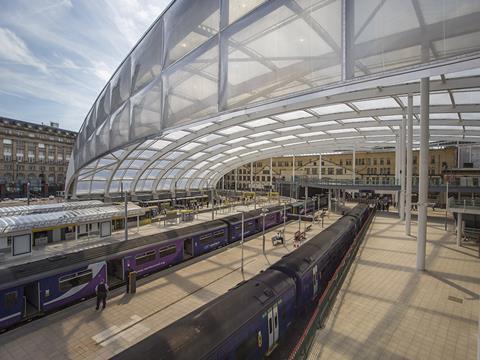 UK: The Office of Rail & Road made recommendations for improving the process for claiming refunds for train delays on March 18. ORR was responding to a ‘super-complaint’ made by consumer organisation Which? in December, which claimed the current process is neither clear nor straightforward.

Following the super-complaint ORR undertook research which found that around 80% of passengers do not claim for delays, awareness of refund rights is not high enough and information needs to be improved. As a result, ORR has recommended:

ORR said it would ‘actively engage and closely monitor train companies to make sure improvements are delivering for passengers’. It is working with passenger watchdog Transport Focus on a survey of 8 000 passengers, and will measure the 'claims gap' between what passengers are entitled to and how much is actually paid out.

Industry body the Rail Delivery Group said a new National Rail Enquiries website ‘one stop shop’ would give passengers full information about compensation and links to claim forms for every train operator; there would be more social media alerts by NRE during disruption informing passengers of what they are entitled to and how to claim; more announcements and claim forms would be handed out on trains, with more information and forms on social media, e-mails and websites, and barcodes on posters that let customers download compensation forms on smartphones.

‘The regulator's plans for action in the short-term are a step in the right direction’, said Which? Executive Director Richard Lloyd. ‘The pressure is now on the train companies to show they can bring about urgently needed basic improvements for their customers.’

Transport Focus CEO Anthony Smith, said ‘we know that too many passengers are put off claiming due to lack of awareness or knowledge of how to claim’. He said ‘passengers expect the process to become smarter and automatic, taking the onus off them to have to claim in the first place’. In the longer term, he believes ‘automatic delay repay is the way forward.’