Rail to benefit from reduction in wind energy surcharge 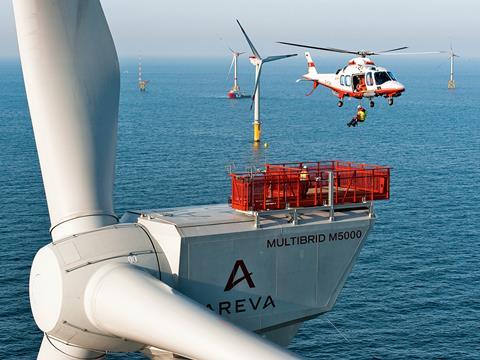 GERMANY: The European Commission has ruled that Germany’s plan to grant railways a reduction on a planned offshore energy surcharge is permitted under EU state aid rules, because it would contribute to the rail sector’s competitiveness without unduly distorting the single market.

Under an amendment to the German Energy Act (EEG), from 2019 the costs of connecting offshore wind installations to the electricity grid is to be financed through a surcharge to be paid by electricity consumers.

The act permits reductions for railway operators, and for industrial users which require large amounts of electrical power. The European Commission announced on March 27 that it had found that this would be permissible as it would help to limit the rail sector’s electricity costs, and thus improve the competitiveness of rail compared to other more polluting forms of transport.