Transport for the North to become statutory body 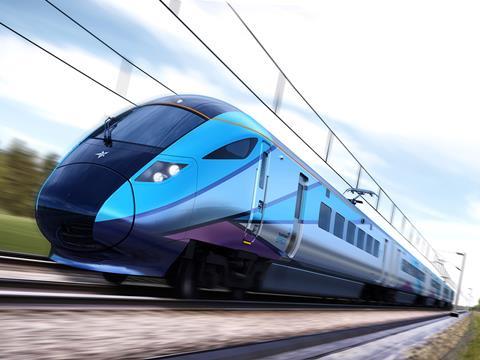 UK: Legislation to turn the Transport for the North partnership of 19 local authorities, business leaders and 11 local enterprise partnership areas into a statutory sub-national transport body with legal powers and duties was laid in Parliament on November 16.

Once approved, TfN would become a statutory body with effect from April 1 2018, with powers to:

The Rail North association of local authorities will become part of TfN, and work with the Department for Transport to co-manage the Northern and TransPennine Express franchises.

The government has confirmed £150m is being made available to TfN for smart ticketing, £60m for Northern Powerhouse Rail and £50m to run TfN. This includes £18·5m for a programme to introduce smartcard season tickets for Northern, TransPennine Express and Merseyrail passengers by the end of 2018.

‘These new powers will give TfN far greater influence over national infrastructure decisions, as well the certainty they need to plan and drive forward projects such as Northern Powerhouse Rail and smart ticketing’, said Transport Minister Jesse Norman.

‘Becoming a sub-national transport body means that the Secretary of State of the day will take into account the North’s priorities when making transport infrastructure investment’, said TfN Chair John Cridland. ‘These priorities will be developed collaboratively and we are currently working with our partners to finalise the draft strategic transport plan, which will be published for public consultation early next year. This is a 30-year transport strategy for the North that will help drive economic growth in the region and help to rebalance the UK economy. Statutory status will ensure this plan is considered as a formal statutory document that can provide a solid, evidenced-based framework for transport investment in the North over the coming decades.’