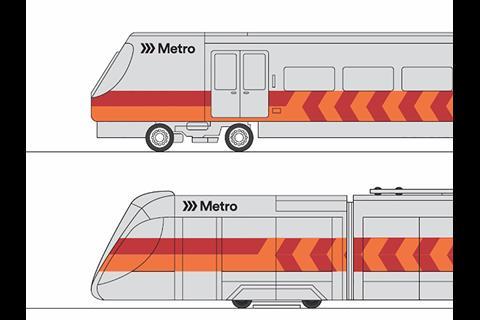 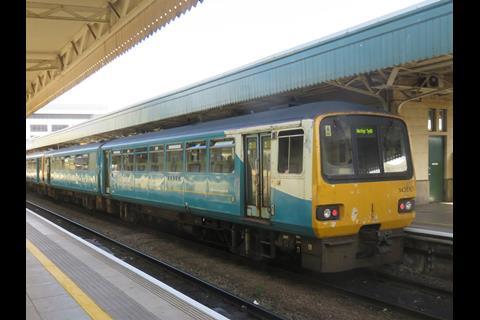 UK: The four bidders shortlisted for the contract to be the 'Operator & Development Partner' holding the next Wales & Borders franchise were announced by the Welsh Government's Economy & Infrastructure Secretary Ken Skates on October 13.

The current franchise held by Arriva Trains Wales was awarded by the UK Department for Transport, but the replacement ODP contract is to be awarded by the devolved Welsh Government through a very different process with much more design input from the bidders.

The Welsh Government sees the new franchise as a ‘once in a generation’ opportunity to build an integrated transport system, with the contract to be awarded through a negotiated procedure and less tightly specified than a DfT deal. The contract is to run for 15 years from late 2018, but the ODP may have a longer-term role in infrastructure development.

The ODP would be required to support the development of the South Wales Metro concept, which aims to provide better multi-modal connectivity. The form of this is very much up for discussion as part of the bidding process, with bidders being asked to submit proposals which could range from 25 kV 50 Hz z electrification of the Valley Lines to tram-train or extensive light rail conversion and street running. The Welsh Government’s in-house company Transport for Wales will evaluate the bidders’ proposals against its objectives before deciding which to adopt.

It is envisaged that the lines north of Cardiff Queen Street would be transferred from Network Rail to the Welsh Government and then managed by the ODP through a vertically-integrated model. Separate infrastructure delivery partners would be appointed to undertake Metro construction and maintenance.

Bidders will also be asked to submit proposals for complete renewal of the rolling stock fleet.

The Welsh Government says a 'not for profit' model is to be used for the new contract, but this refers specifically to TfW not seeking premium payments from the heavily-subsidised franchise.

The ODP would be incentivised to deliver quality and value rather than fare revenue, and would focus on train operations and infrastructure development. TfW envisages taking direct responsibility for activities such as station management, ticketing, marketing, car parking and advertising sales.

While the overall cost of the contract and Metro project would be dependent on the bidders’ proposals, the Welsh Government believes it has sufficient money in place. UK government funding agreed for Valley Lines electrification can be used for the Metro project, and negotiations are underway to secure European Union funding agreements ahead of the UK leaving the EU.