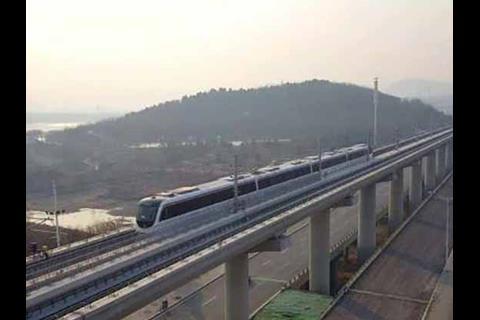 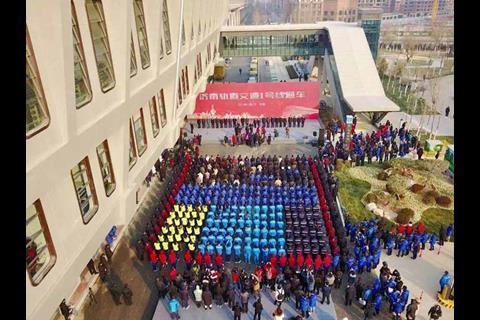 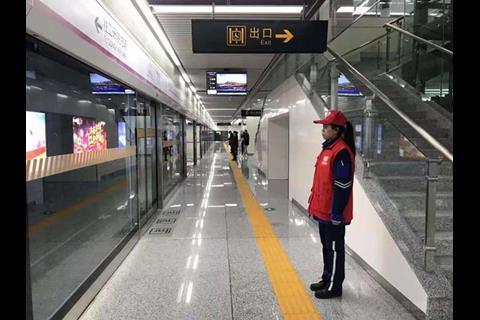 CHINA: The first metro line in Jinan was inaugurated on January 1. Line R1 connects Fangte and Gongyanyuan. Of the 26·3 km route, a 16·2 km section with seven stations is elevated and 10·1 km with four stations runs underground.

Services are operated with four-car trainsets, which are stabled at a depot near Fangte. These draw power at 1·5 kV DC from overhead wires. All stations are equipped with platform screen doors and have provision for six-car sets. The line is designed for 100 km/h operation.

Two more lines are under construction. Due to open in January 2020, Line R3 will be 19·9 km long with 17 stations. Line R2 is due to open a year after that and will serve 19 stations on a 36·4 km route. Four further lines are proposed.