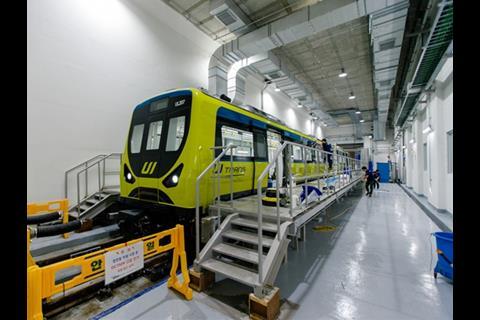 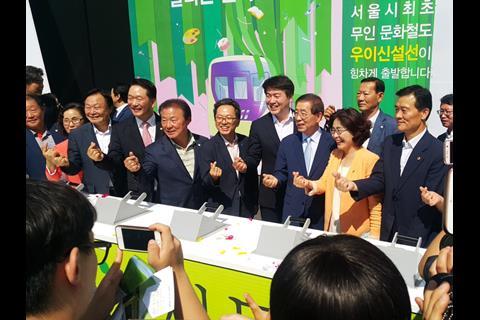 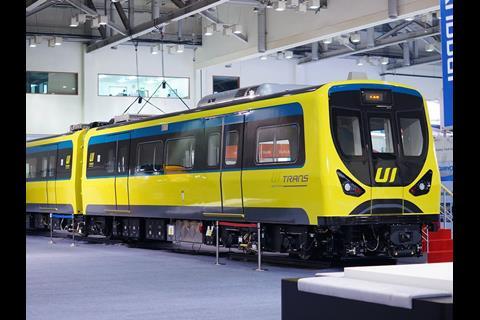 Running north from Sinseol-dong to Ui-dong, the 11·4 km underground line serves 13 stations. Interchanges are provided with metro lines 1 and 2 at Sinseol-dong and with Line 4 at Sungshin Women’s University. The stations are free of commercial advertising, instead featuring extensive artwork.

Hyundai Rotem has supplied a fleet of 18 two-car driverless trainsets from its Changwon factory. The 28 m long trainsets will operate with staff on board for the first three years.