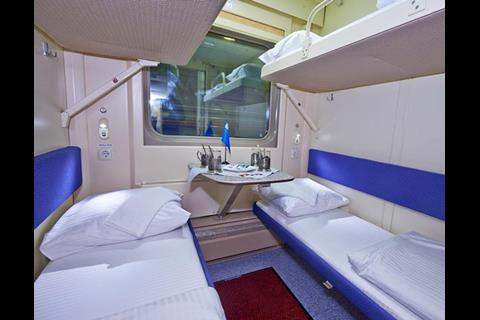 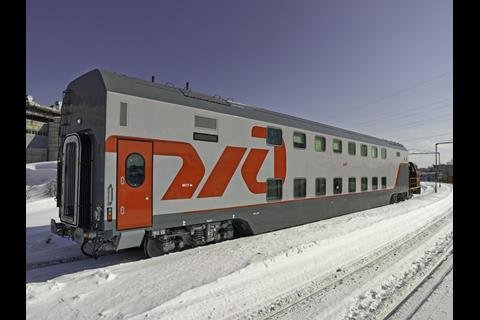 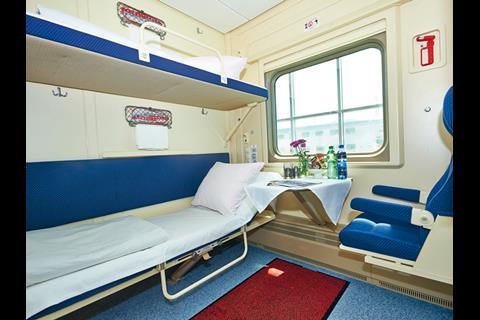 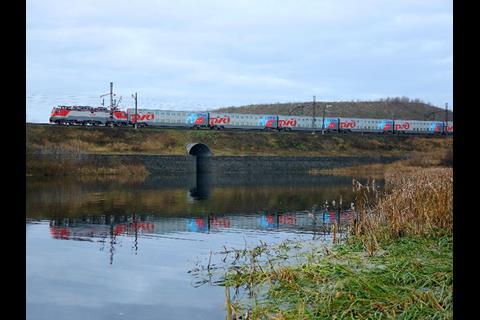 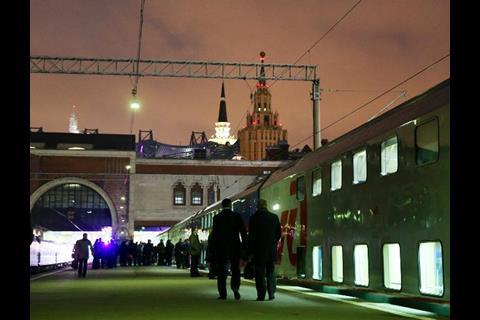 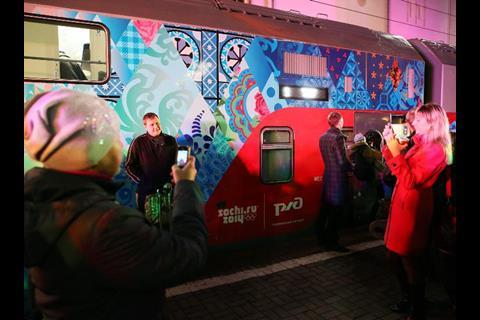 RUSSIA: The first of 50 double-deck coaches which Transmashholding's Tver Carriage Works is delivering to Federal Passenger Co entered service on the Moscow - Adler route on November 1.

They are being put into service on the Moscow - Sochi - Adler route ahead of the 2014 Winter Olympics which are to be held around Sochi.

The double-deck stock was described in detail in the October 2012 issue of Railway Gazette International, which subscribers can access in the digital archive.