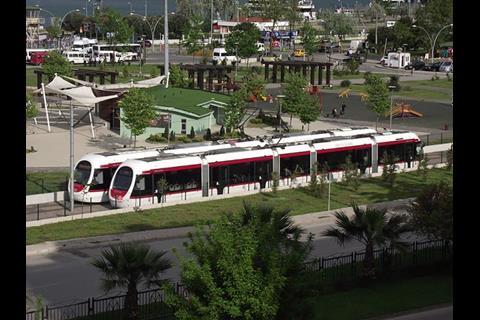 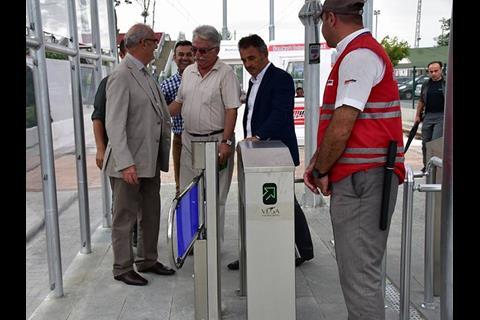 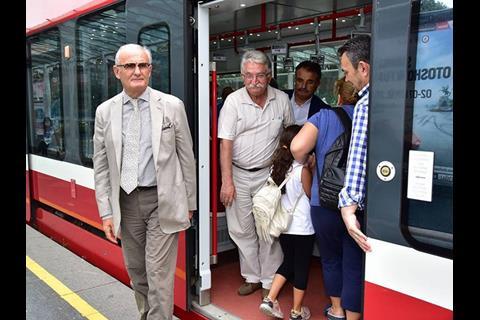 The 5 km southeastern extension from Gar to Balıkçı with five stops forms the first phase of the 12 km extension that will eventually reach Tekkeköy. The remaining 7 km section is due to open in October. This is the first extension since the opening of the tram route between Üniversite and Gar in 2010.

Tracklaying on the extension started on January 27. In October 2015 Samsun Metropolitan Municipality ordered eight trams for the extension from Turkish manufacturer Durmazlar. The first two are scheduled for the delivery in September and will augment the existing fleet of 16 AnsaldoBreda and five CNR Tangshan trams.