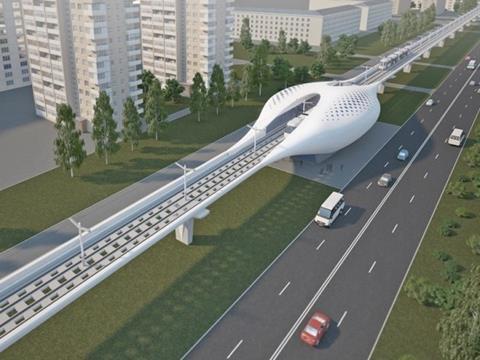 RUSSIA: The St Petersburg city authorities have awarded preliminary design contracts for two planned light rail lines in the city’s suburbs. The work, which also covers passenger forecasts to 2045, is due to be completed on December 25.

Institut Gidrostroymost Sankt-Peterburg was awarded a 27m rouble contract on August 9 covering a line from Kupchino metro station to Pulkovo Airport. This could be extended east to Shushari metro station in the longer term. A second contract worth 10·4m roubles was awarded to PMA on August 16 for the Kirovskiy Zavod – Petergof line.

The city is planning to build 13 light rail lines, most of which will be suburban feeders serving metro stations.