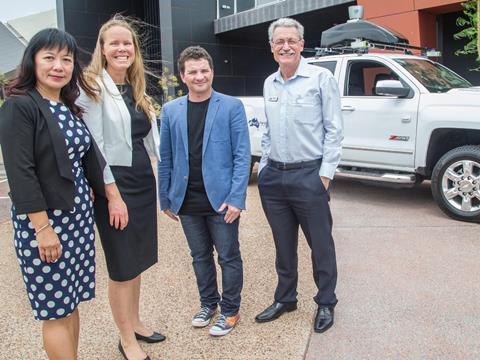 Fortescue will work with the city and with the University of Technology Sydney on the project, which aims to build on Fortescue’s experience of autonomous technology in mining operations.

According to CEO Elizabeth Gaines, autonomous trucks in the company’s iron ore mines have travelled a cumulative total of 26 million km since their introduction in 2012. Trials of autonomous light vehicles are due to take place at its Christmas Creek mine.