Uber opens up its London data 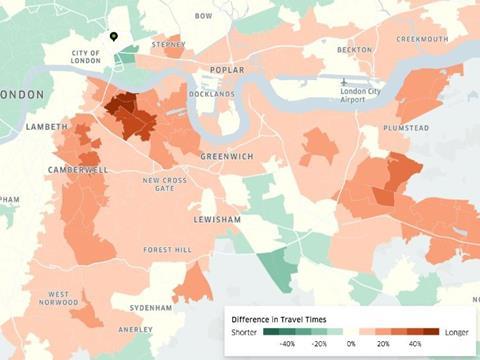 UK: On-demand taxi company Uber made data from its trips in London available to third parties on March 15 when it launched its Uber Movement data tool for the city.

Uber says that it has had feedback from cities in which it operates that access to GPS data from trips could be useful in informing transport policy. The company emphasises that it wants ‘to be a better partner to city planners and regulators’.

The anonymised data, which would be updated on a regular basis, is available for free and can be compared across different times of day, week or year.

Uber plans to roll this out to other UK cities over the next few months, including Manchester and Birmingham.