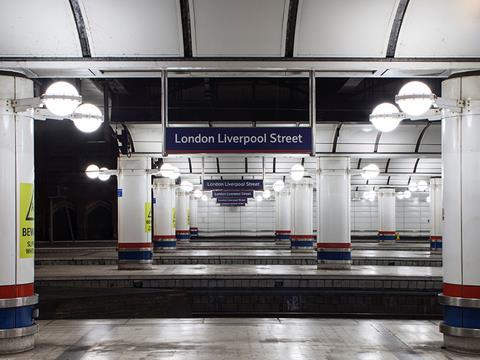 ‘We decided to move to LED lighting to reduce our carbon output, reduce costs in terms of power consumption and to improve the lighting level and quality in public areas’, explained Works Delivery Manager Adam Thackeray. ‘The opportunity to reduce costs for lamp replacement by moving from a two-year to a five-year cycle was also a significant consideration.’

The Goodlight LED lamps can easily be retrofitted into the existing fittings, and run at a lower temperature. Thackeray estimates that the new LED lighting uses about half the energy of the old lights, and will pay for itself in just 12-18 months.