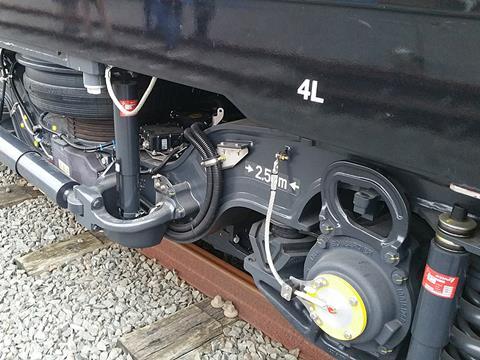 BELGIUM: An imec.icon research project has been launched to investigate ways of collecting and presenting the increasing amount of data which is being produced by on-train sensors, with the aim of helping operators undertake predictive maintenance of rolling stock.

Televic Rail is leading the project, focusing on designing novel techniques for mining and presenting data including the temperature of components, vibrations, speed, acceleration and structural loadings.

‘Onboard sensor systems are getting more complex’, explains R&D Manager Dirk Van Den Wouwer. ‘Since it is getting easier and cheaper to produce sensors, more of them are being used; we have gone from three or four per coach to 50.’