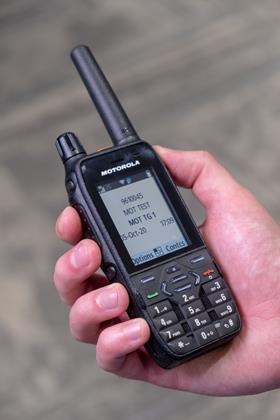 RADIO: Motorola Solutions has launched its MXP600 TETRA radio device, which is designed to meet the transport sector’s requirement for a lightweight but highly rugged radio for mission-critical voice communications which can also work with other devices.

‘Transport workers will continue to use their radio for instant, group-based communication, but there are also times when they may require collaboration with other devices they carry’, said Steve Crutchfield, Motorola Solutions’ Asia Pacific Vice-President & Managing Director. ‘They need to connect to smartphones, body-worn video cameras and other devices without compromising the security or reliability of their radio communications. 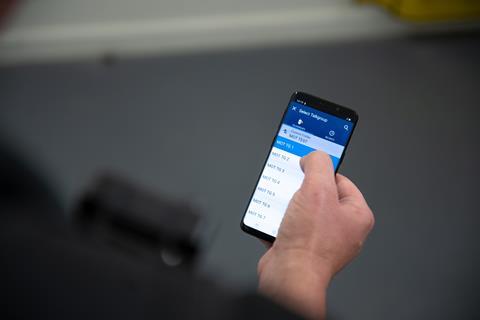 ‘Instead of using multiple devices simultaneously, they can operate the one that feels the most natural and intuitive to use in that situation. For example, if a railway worker presses the radio’s emergency button in a dangerous situation, the radio will in the future be able to automatically activate his or her body worn camera and share vision from the scene with their colleagues. It’s all about simplifying yet elevating key features of mission-critical communications.’

The MXP600 incorporates intelligent microphone technology to suppress background noise, with a maximum loudness around four times louder than a typical smartphone. In windy conditions it automatically uses the loudspeaker as an additional microphone for optimal noise mitigation. When multiple radios are in close proximity, the MXP600 automatically eliminates acoustic feedback.

Over-the-air-programming enables radios to be updated on-the-go and within minutes.