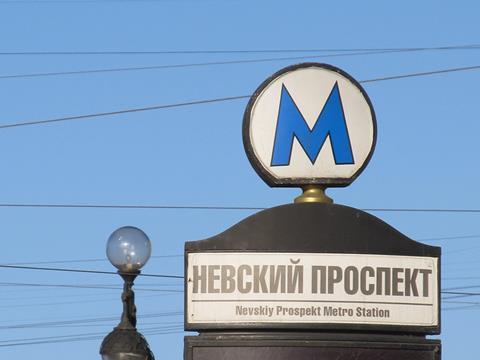 TMH said the new design of locomotive is intended for hauling maintenance trains on underground networks when the traction power is turned off.

The onboard batteries and asynchronous traction drive will allow for operation throughout a 7 to 8 h shift, with the ability to recharge the batteries from either the conductor rails or an AC power source. The manufacturer said the locomotives would offer ‘a high level of crew comfort’, including air-conditioned cabs.