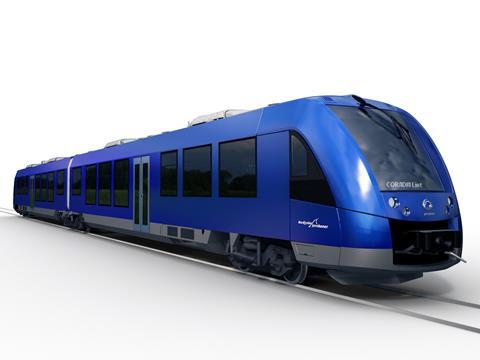 ‘With this new order, Denmark will have approximately 100 Lint regional trains in passenger operation’, said Christian Algreen-Ussing, Managing Director of Alstom Transport Denmark when the order was announced on June 30.

Nordjyske Jernbane was formed in 2001 with the merger of two local railway companies, and is 89% owned by the local authority. It owns the 18 km Hjørring – Hirtshals and 40 km Frederikshavn – Skagen lines, and operates a fleet of eight Siemens Desiro DMUs.