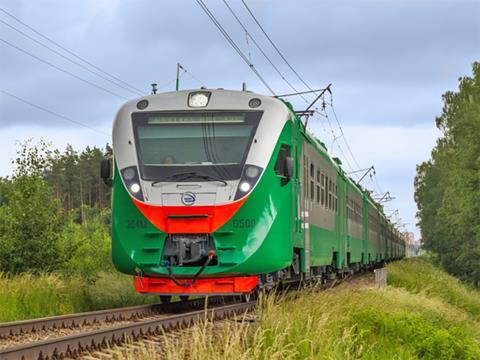 The six-car 3 kV DC EMUs are to be used on the 54 km Small Ring line in Moscow, where passenger services are scheduled to launch on September 2 2016 following the completion of an extensive modernisation and electrification of the circular freight route. The operator expects the initial timetable to require 30 of the EMUs to be in service at once.

The air-conditioned EMUs will have 3 480 mm wide cars and a maximum speed of 130 km/h, and will feature wi-fi, LED lighting, CCTV and wheelchair access.