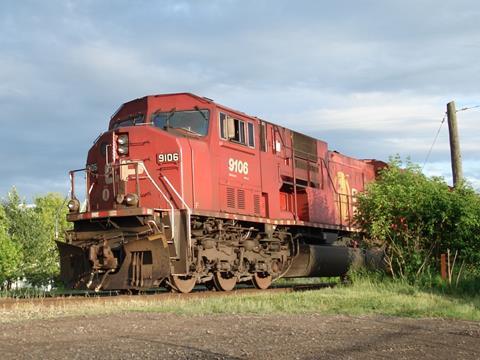 Major components will be remanufactured to improve performance and reliability, including the existing EMD 710 engines, and the locos will be fitted with new traction control systems and cabs meeting the latest standards for crashworthiness.

The work is to be undertaken at Progress Rail’s plants in Mayfield, Kentucky, and Muncie, Indiana, with the upgraded locomotives to be delivered to CP in 2019.

‘Fleet modernisation provides the railroads with the opportunity to upgrade their locomotives with today’s technology to continue going the distance’, said Progress Rail’s Executive Vice-President of Rolling Stock, Marty Haycraft, when the contract was announced on June 26.