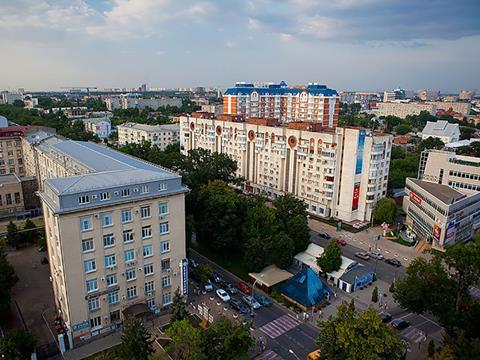 RUSSIA: A framework agreement for the development of a suburban rail network in Krasnodar was signed by Russian Railways Chief Executive Oleg Belozerov and regional Governor Veniamin Kondratyev on March 12.

The project has become feasible following the inauguration of a 69 km double-track freight bypass line in February, creating more capacity for passenger services by removing freight trains from routes through the city.

‘Electric trains will connect the districts adjacent to the regional capital, as well as the districts of Krasnodar itself’ said Kondratyev, adding that this would help relive traffic congestion

No timescale or budget had been announced, although the project has previously been estimated to cost between 50bn and 140bn roubles, which would be met from federal government or RZD sources.