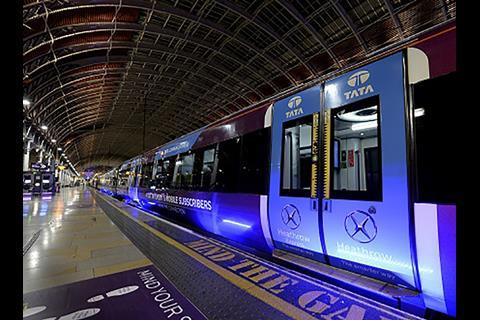 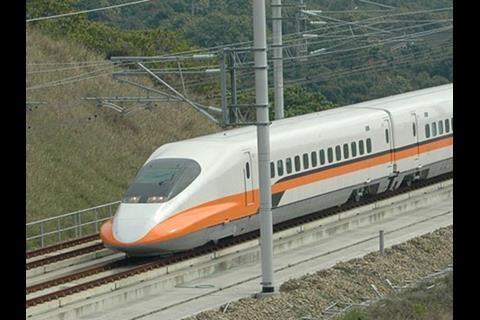 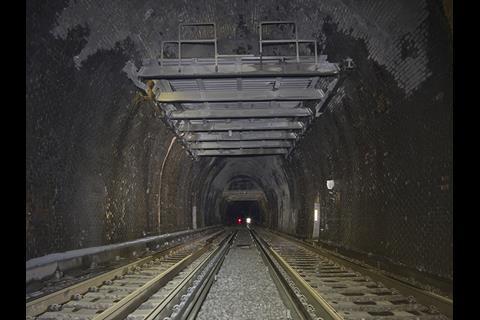 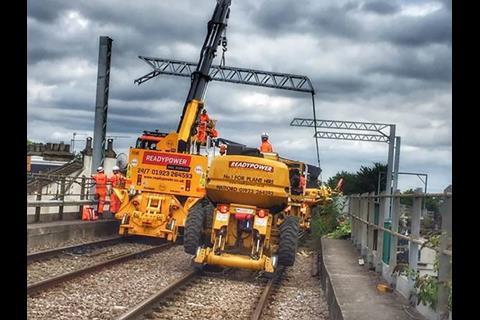 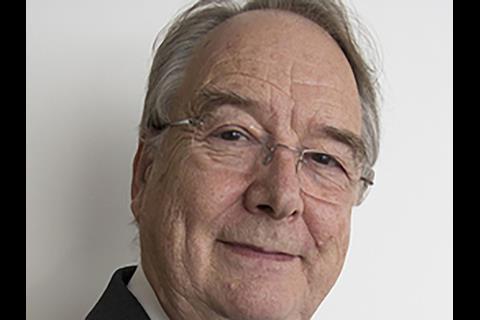 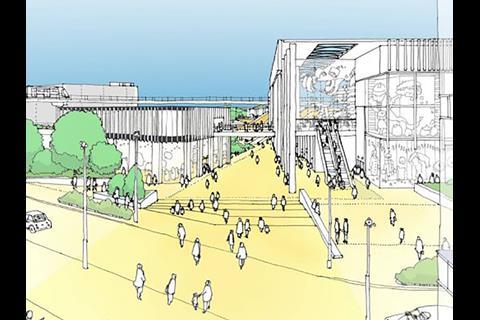 Network Rail has announced that the lines from Three Bridges to Brighton and Lewes will be closed during the school half term periods from October 20-28 2018 and February 16-24 2019 to permit a ‘once in a generation’ upgrade to the southern end of the Brighton Main Line. This will focus on preventing leaks and improving drainage in the Balcombe, Clayton, Patcham and Haywards Heath tunnels, and upgrading track, third rail electrification, signalling and fencing. 'This is a long-overdue upgrade to one of the most unreliable parts of the south east’s rail network', said John Halsall, Managing Director of Network Rail South East route. 'We explored a range of different options, but the only alternative to weekday closures would have required us to close this part of the Brighton Main Line for 84 weekends. Clearly, that’s not acceptable to passengers or the region’s economy – but neither is doing nothing.'

Professor Stephen Glaister has been reappointed as Chair of the Office of Rail & Road for a further year. The search for a replacement to take up the role from 2019 will take place early this year.

Network Rail has invited expressions of interest in the development of a spatial database which would provide a ‘one stop shop’ for information relating to current and historical mining activities near the railway. Approximately 80 000 plans require georeferencing and vectorising, and around 14 000 correspondence files need to be spatially catalogued, uploaded to the cloud computing system and hyperlinked.

London Overground DMU services on the Gospel Oak to Barking line will restart on January 15, having been suspended to permit the installation of 25 kV 50 Hz electrification. 'A period of testing of the new electrified line will now take place ahead of introducing new, more reliable and longer electric trains in the spring', said Jonathan Fox, TfL’s Director of Rail & Sponsored Services, on January 10.

Heathrow Express is testing blue lights installed by Podtrack on the edge of platform 6 at London Paddington station which flash when the train doors open to warn passengers to of the platform-train interface. These are combined with footprint vinyl signs with ‘mind your step’ warnings.

LS Telcom UK has completed a research report commissioned by RSSB on behalf of the Future Communications & Positioning Systems Advisory Group which proposes a three to five-year technology roadmap and commercial deployment models for improving high-speed mobile internet connectivity. An event at techUK on February 6 aims to bring together the rail sector, digital industries and government to discuss the report.

Solihull Metropolitan Borough Council’s cabinet has agreed to submit a business case to the government for a £286m redevelopment of Birmingham International station as a multi-modal hub including the future HS2 station. This follows an 18-month feasibility study led by Urban Growth Company, a special-delivery vehicle set up by Solihull Council in 2016. The study was 50% co-financed from a €875 000 grant awarded by the EU's Connecting Europe Facility, with the rest of the funding provided by West Midlands Combined Authority, Birmingham Airport and NEC Group. 'Passenger numbers at Birmingham International station are forecast to triple over the next 20 years', said UGC Chairman Nick Brown. 'It has the potential to be one of the busiest stations in the UK but without this transformation it will be a major barrier to sustainable economic growth'.

On January 24 the Department for International Trade, East Midlands, is to hold a breakfast networking and roundtable event in Derby for rail sector finance directors and managers.

UK railway suppliers are invited to join a Department for International Trade mission to Taiwan at the end of January, with opportunities to meet main line and urban rail operators.