Office of Rail & Road publishes report into May timetable disruption. 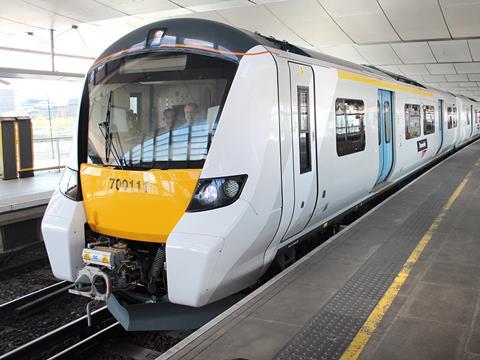 UK: On September 20 the Office of Rail & Road published its interim inquiry report into what caused the May 2018 timetable disruption.

The three-month inquiry has found that Network Rail, Govia Thameslink Railway, Northern, the Department for Transport and ORR ‘all made mistakes which contributed to the collapse of services, particularly on the GTR and Northern routes’.

Key findings were an apparent gap in responsibility and accountability for managing systemic risks, NR was in the best position to understand and manage the risks but did not take sufficient action, neither GTR nor Northern were properly prepared, and DfT and ORR did not sufficiently question assurances they received from the industry about the risk of disruption.