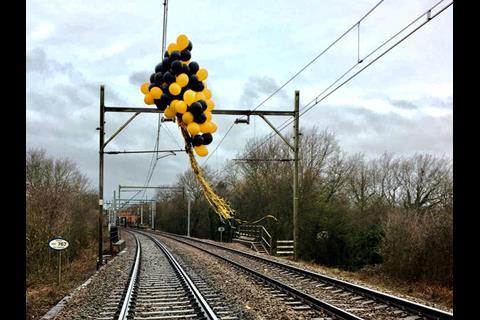 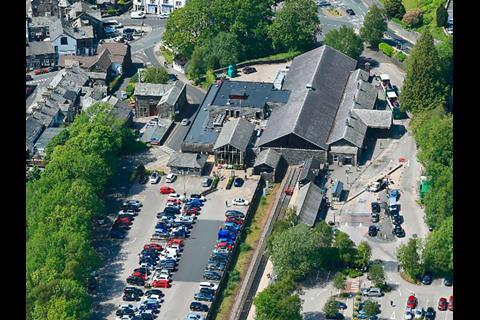 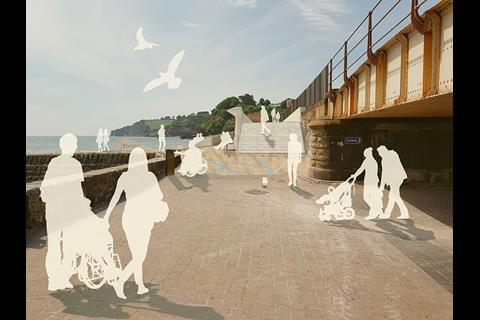 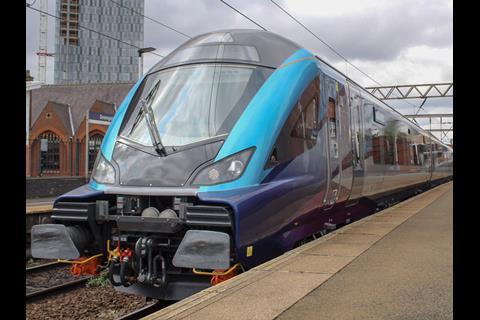 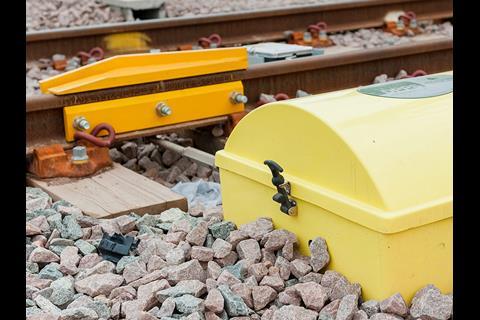 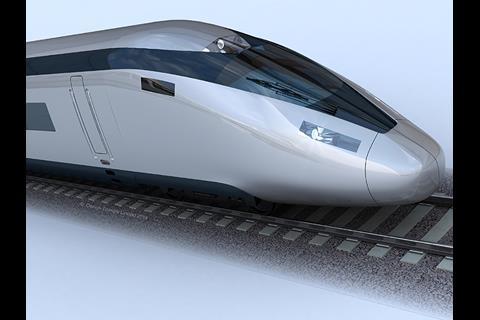 Network Rail recorded 619 balloon-related incidents in the past year, many involving helium balloons getting tangled around high voltage overhead wires, with a total cost to the industry of around £1m. 'Ideally, we’d ask people not to bring balloons into our stations’, said James Dean, Chief Operating Officer for Network Rail’s London North Western route. ‘Alternatively, carry them in bags so the risk of them floating upwards is minimised.’

West Coast Railways is to operate a free shuttle service between Oxenholme and Windermere over the weekend of April 20-21. 'Easter is crucial to the Lake District economy, so this is brilliant news that they’ll be a train running on the Lakes line this weekend', said local MP Tim Farron.

On April 16 Teignbridge District Council approved Network Rail’s plans for a new sea wall at Dawlish. Construction is expected begin at the end of May, but will stop during the peak summer tourist season. ‘The new sea wall will protect this vital rail artery to the south west for the next 100 years’, said Mark Langman, Managing Director for the Western Route. ‘World-leading engineers have designed these plans, having considered hundreds of other options, and it will ensure the railway line is more resilient to extreme weather and rising sea levels for generations to come.’

On April 12 TransPennine Express announced that it had accepted the first of its 13 CAF Nova 3 push-pull trainsets after the completion of fault-free running. The Nova 3 fleet will initially come into service 'in the coming months' between Liverpool and Scarborough, before deployment on the Manchester Airport – Middlesbrough route. ‘Although there have been a few bumps on the way, it’s brilliant that our plan is now coming together and our customers will be able to travel in comfort on modern trains with more seats later this year’, said Chris Nutton, Major Projects Director at the operator.

The Secretary of State for Transport has appointed Dame Judith Hackitt and Stephen Hughes to the board of HS2 Ltd as non-executive directors. Hackitt was the Chair of the Independent Review of Building Regulations & Fire Safety and is Chair of manufacturing trade body Make UK. Hughes was Chief Executive of Birmingham City Council for nearly 10 years. Ed Smith and Roger Mountford have been reappointed for a further three years, while Andrew Wolstenholme has left the board.