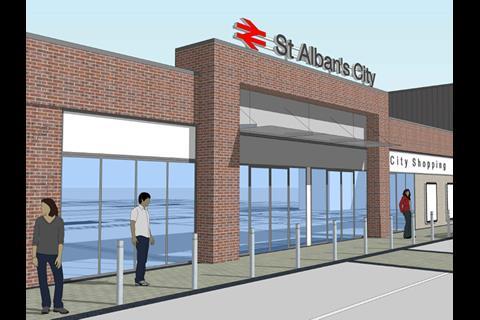 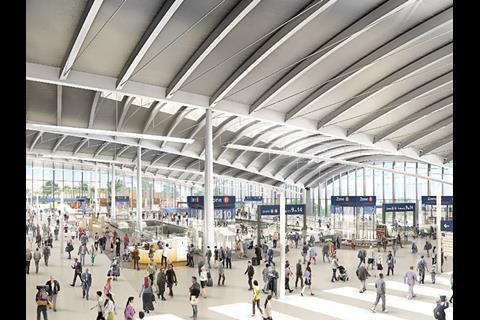 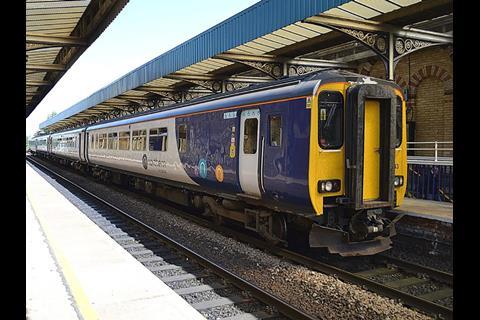 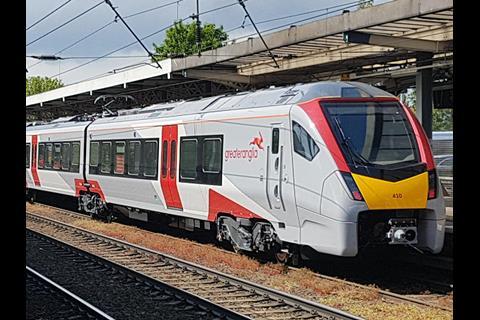 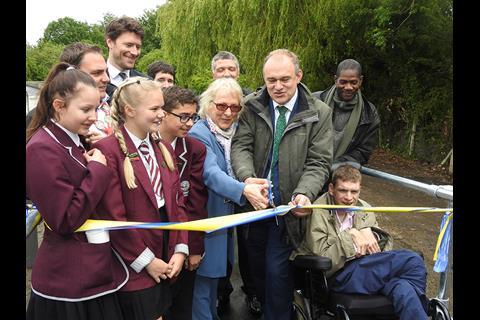 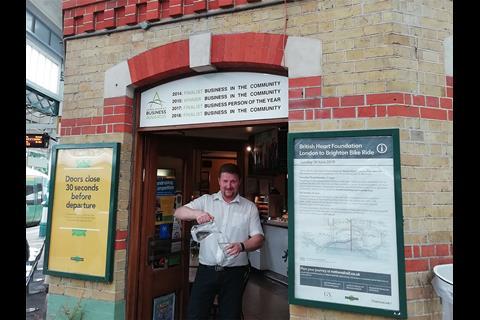 Contractor Walker Construction is to begin work shortly on a £5m, year-long project funded by the Department for Transport to improve facilities and ease passenger congestion at St Albans City station. It includes construction of a two-storey extension to the main station building for a 'premier brand' convenience store, widening the second entrance and providing new toilets and staff facilities.

CoreRFID has supplied Serco with 100 000 RFID access cards for compartments on the new Caledonian Sleeper fleet. ‘Our knowledge and experience on similar work in the hotel industry helped us to meet the challenges of this project', said Munzi Ali, technical director of CoreRFID.

A value engineering review by WSP and SME Expedition Engineering and architects Wilkinson Eyre has led to the design of the roof of the future High Speed 2 station at Old Oak Common being modified to use 27% less steel. 'Taking the benefits from wind tunnel testing and snow modelling, we have been able to make small incremental changes and reductions in material thicknesses of the roof resulting in a significant saving in the cost', said WSP Project Director Adrian Tooth.

Transport for Wales has awarded Fujitsu a £1·9m contact to upgrade ticket office machines and mobile handsets with Fujitsu’s STARmobile technology. A further £5·1m contract covers five years of support and maintenance. 'This new, faster and more effective ticketing system will make travelling by train in Wales and the borders easier and allow us to bring forward new forms of ticketing in the future such as pay as you go, where customers will automatically get the best fare by just tapping in and out with a card', said TfW Customer Experience Director Colin Lea.

The Class 802 electro-diesel trainsets ordered by Hull Trains are now being assembled at Hitachi's plant at Pistoia in Italy. The first is expected to be delivered in August for entry into passenger service by November, with all five scheduled to be in service by the end of the year.

CAF, Hitachi Rail and Stadler have been shortlisted for the contract to design, supply and maintain a replacement fleet of 42 light rail vehicles for the Tyne & Wear Metro, transport authority Nexus announced on June 18. Best and final offers are to be submitted this summer, with the winner to be announced in January 2020 and the vehicles to be delivered from late 2021.

Chessington South station is now fully accessible, with step-free access to and from the platform, anti-slip treads, new handrails and drop kerbs installed to facilitate easier transfer from the station forecourt to the bus stops. The work has been funded by the Department for Transport under the National Station Improvement Programme, with contributions from South Western Railway, the Borough of Kingston, and Chessington World of Adventures.

South Western Railway and GoMedia launched the SWR|Stream onboard entertainment system on long-distance services from London Waterloo to Portsmouth, Southampton and Weymouth on June 13.

The Office of Rail & Road has granted Stadler approval for the 24 four-car Flirt electro-diesel multiple-units being supplied to Greater Anglia. Testing and commissioning is still underway with passenger service expected later this summer. Type approval for the 14 three-car versions and the 20 12-car inter-city EMUs is expected towards the end of summer.

On June 30 Northern is to introduce penalty fares on the Navigation Road to Chester, Lancaster to Windemere, Barrow to Lancaster, Barrow to Carlisle and South Milford to Hull routes.

On June 14 Cycling & Walking Minister Michael Ellis announced £6·8m of funding to enable 2 300 cycle spaces to be built at 48 English stations under the Cycle Rail programme.