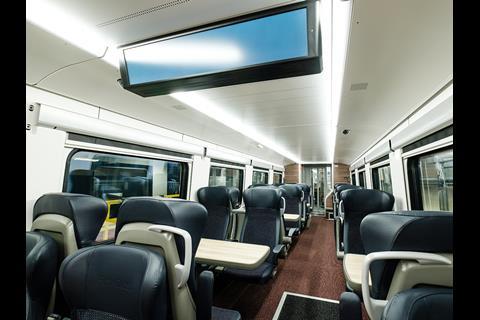 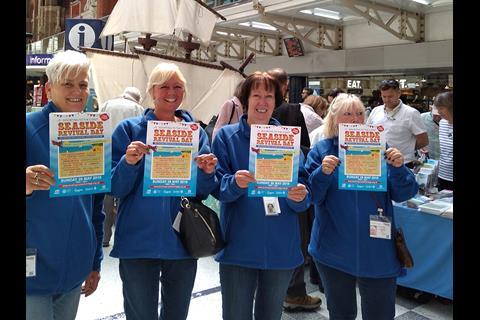 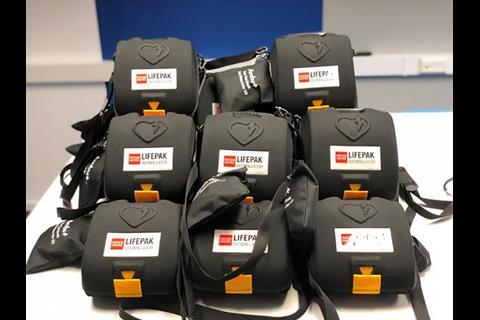 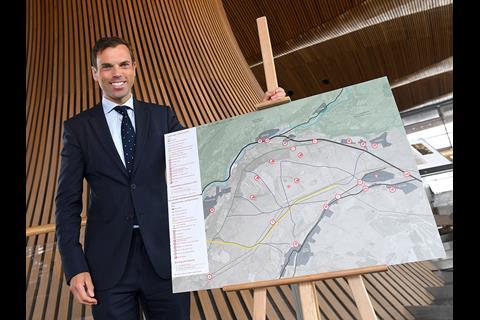 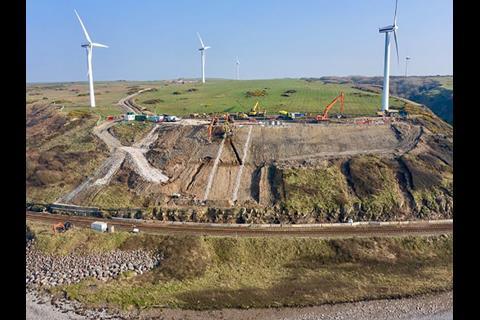 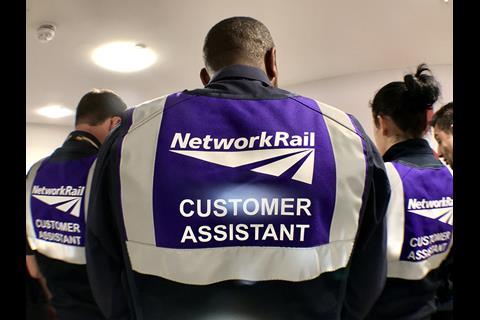 RSSB published its annual health and safety report on June 27, saying that fatigue, signals passed at danger and change management are key risks. It said Britain’s railways are the safest of the 10 biggest in the EU, with 1·4 fatalities per billion train-km, compared to 89·2 in Spain (the dataset includes the high-speed derailment at Santiago de Compostela in July 2013), 11·4 in Germany, 7·2 in France and an EU average of 24·2.

The Department for Transport is to extend the validity of existing franchising passports until September 26 2022, to ‘facilitate the smooth implementation’ of any recommendations from the rail review which is being undertaking by Keith Williams. The passports enable bidders to express an interest in future franchises without the need to resubmit required corporate information each time.

Greater Anglia has revealed the interior of the trainsets being supplied by Stadler for its inter-city services. Three of the 10 sets have now been delivered, and entry into service is planned for the autumn. The operator said the seats would be 'as comfortable as possible, with lumbar support and the maximum padding allowed under new stricter fire regulations.'

Following the announcement on July 1 of plans for a consortium led by Brookfield Infrastructure and GIC to acquire Genesee & Wyoming, which owns various freight operators including Freightliner, RMT General Secretary Mick Cash said the union would be ‘seeking assurances on the future job security of our members and the freight services they work on.’

The Essex & South Suffolk Community Rail Partnership has become the first in England to achieve accredited status from the Department for Transport, giving it access to Community Rail Development Fund grants.

TransPennine Express has introduced automated delay repay. Journeys delayed by 30 min or more generate an automated compensation claim, with passengers e-mailed a link which they can click to receive their refund immediately.

VolkerRail and Network Rail have bought 18 automated external defibrillators to be carried on on-track plant and Kirow cranes, with HFR Solutions training 45 staff to use them. 'Research shows that an individual in cardiac arrest is 80% more likely to survive if treated immediately with an AED. It was figures like this that prompted us to act', said VolkerRail’s HSEQS director Stuart Webster-Spriggs.

The Midlands Engine has booked a stand in the UK Pavilion at the Trako trade fair which is to be held in Poland during September. Companies from the Midlands will be able to use this to meet potential clients, with Department for International Trade staff and translators on hand. DIT is also planning to arrange 'added value' activities for attendees.

The Welsh Government has begun local consultation on plans to develop a Global Centre of Rail Excellence at a former open cast mine and coal washery in Onllwyn and Nant Helen. This would have a 6·9 km electrified outer loop for testing trains at up to 175 km/h, an electrified 4·5 km inner loop for testing infrastructure and equipment, and a 555 m long linear track with a mechanical pulley-driven system for infrastructure testing. 'We could see the site becoming a UK hub for operational training in a dynamic environment away from the operational network, providing opportunities for people to acquire skills they need for a career in the rail industry', said Economy & Transport Minister Ken Skates on July 2.

Network Rail has awarded Heliguy an unmanned aircraft services framework contract worth up to £2·6m over three years. This covers the supply, maintenance and repair of drones, as well as pilot training.

Network Rail’s assisted travel teams at London Euston, Birmingham New Street, Manchester Piccadilly and Liverpool Lime Street stations now have purple uniforms. 'Passengers told us it was often hard to find our assisted travel teams on busy platforms when they were dressed in the same orange vests as other station staff', said Karen Hornby, Head of Performance & Customer Relationship. 'Now they are easier to distinguish I hope this small uniform colour change will make a big difference to our passengers who rely on the assisted travel service'.

Transport for Wales has begin demolition works for the £100m depot to be built at Taff's Well as part of the South Wales Metro project. The facility will maintain the Stadler trainsets which are due to enter service from 2022, and will include an integrated control centre to manage operations on Metro lines.