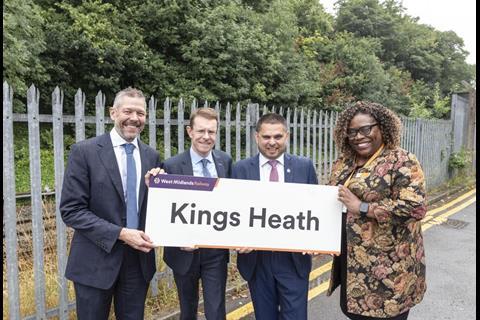 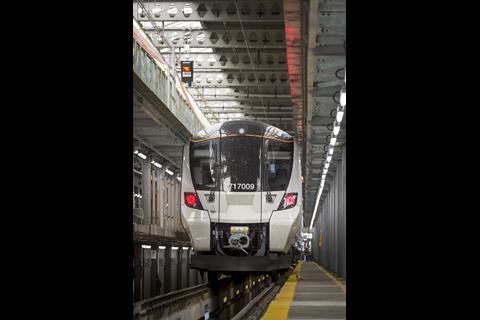 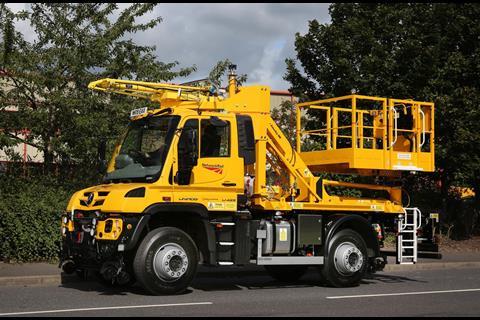 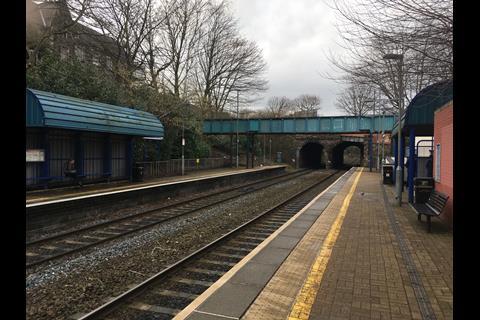 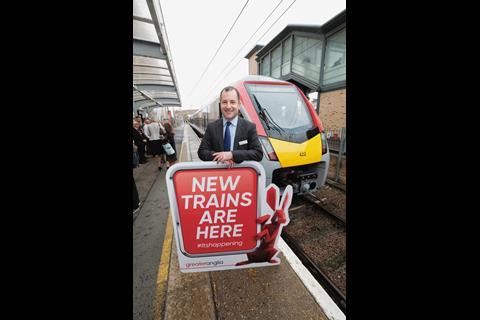 Govia Thameslink Railway announced on October 1 that it had completed a fleet renewal programme which has seen more than 1 500 vehicles introduced across the franchise and almost 900 cars leaving it. GTR’s last Class 313 EMUs ran in service on September 30, with Siemens Class 717 EMUs taking over operation of services to and from London Moorgate the following day.

Planning applications to build two stations in Birmingham have been submitted by the West Midlands Rail Executive as part of plans to reopen the Camp Hill line to passenger services. The stations at Kings Heath and Hazelwell are set to be rebuilt in the first phase of the scheme to revive commuter trains; a planning application for Moseley station will be submitted later in the year.

LH Group Services and Mercedes-Benz Trucks have received an order from Network Rail for eight Unimog vehicles for use on rail, road and rough terrain. The trucks are based on 13·3 tonne GVW U423 chassis supplied by Dealer Lloyd Ltd, and are being converted at Wabtec subsidiary LH Group’s facility in Barton under Needwood. Specified for overhead line work, all bar one are being fitted with 6 m access platforms that have safe working load capacities of 400 kg. The exception is the final vehicle, for which LH has designed a 2 500 kg scissor-lift. The first five will be based in Scotland, with the remaining three earmarked for operation on the East Midlands route.

Contractor Graham has begun work on a new footbridge at Translink’s City Hospital Halt in south Belfast. The station’s existing footbridge will be dismantled and removed before being replaced by a single span Warren truss girder structure with reinforced concrete piers.

MTR Crossrail has changed its trading name to MTR Elizabeth Line. ‘Changing our company name to clearly recognise our role as the operator of the future Elizabeth Line is a natural progression and makes sense to our customers and external partners’, said Steve Murphy, Managing Director of MTR Elizabeth Line.