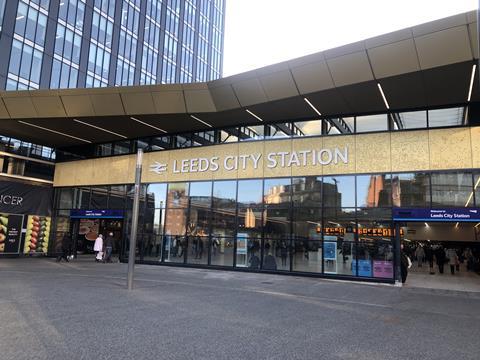 Network Rail has completed work to install a new facade at Leeds station. This incorporates ‘distinctive’ gold panels, and allows more natural light into the station. ‘The new look of the main concourse was inspired by the southern entrance to create a real identity for the station which befits the city of Leeds and welcomes passengers as they travel through the station’, said Matt Rice, Route Director for Network Rail’s North & East Route. 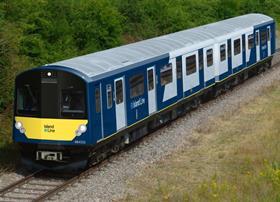 Vivarail has awarded Wabtec Rail a contract to overhaul 48 powered wheelsets and four power bogies for the EMUs which South Western Railway has ordered for use on the Isle of Wight. The work is scheduled to be completed by September 2020.

Network Rail is to start public consultation on January 20 for a new station at Cambridge South, to serve the growing Cambridge Biomedical Campus, Addenbrooke’s and Royal Papworth hospitals. It would provide connections to proposed housing development across the southern fringe of the city. NR is inviting comments on three possible locations and early designs for the station and access routes, with a view to submitting a Transport & Works Order application in 2021. Subject to funding, construction could start in 2023 for opening in 2025. 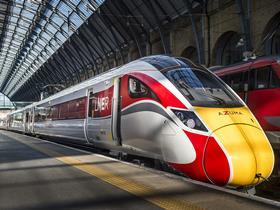 LNER is seeking to engage with the supply chain ahead of upgrading or replacing its rolling stock and crew scheduling systems.

SLC Rail has appointed Graham Cross as Managing Director of its new SLC Investments business unit. He will be succeeded as Chief Executive of airport rail link promoter Heathrow Southern Railway Ltd by Chris Stokes. ‘I have watched SLC Rail partner with forward-thinking local authorities to deliver ground-breaking structures for owning and operating new stations’ said Cross. ‘I am looking forward to building a new business that brings third-party investment to enhance the railway for the benefit of local communities and economies.’