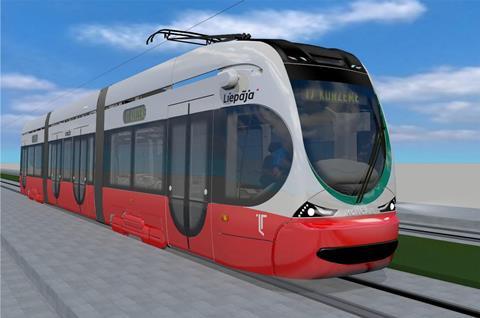 The order signed on August 18 has been placed using an option on a November 2018 contract for an intial six trams.

Work is currently underway to rebuild the depot and modernise the stops on the port city’s 7·9 km metre-gauge line ahead of the delivery of the first of the new vehicles later this year.

The initial tram from the second batch is to be delivered by August 2022.

The two orders have been partly financed by the EU. Liepāja is planning to purchase a further two vehicles, but funding has not yet been secured.