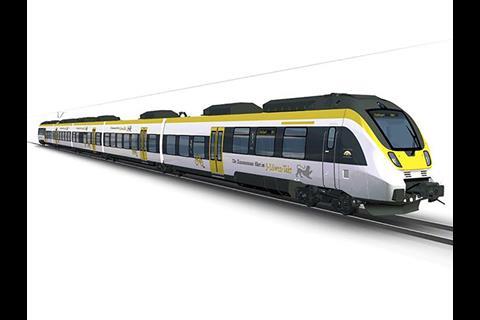 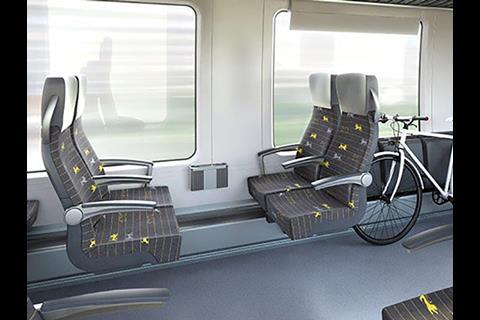 GERMANY: Abellio has placed a firm order for Bombardier Transportation to supply a further five Talent 2 electric multiple-units for use on the Neckartal services from Stuttgart which it is to operate from June 2019 under a contract awarded by the Land of Baden-Württemberg.

The order for two three-car and three five-car EMUs announced on April 27 has been placed as an option on a €215m June 2016 contract for the supply of 43 units. The procurement is being carried out using the ‘Baden-Württemberg model’, whereby the operator orders the vehicles which are then sold to Land rail authority SFBW and leased back.

Abellio Rail Baden-Württemberg CEO Dr Andreas Moschinski said the latest order would provide the capacity to handle an expected growth in traffic, and ensure that the operator had a standardised fleet of a consistent quality.